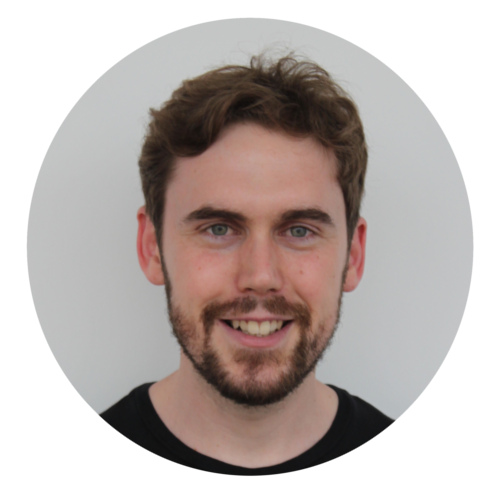 I am a postdoc in geometric group theory working in the Topology Group at the University of Münster (job title: "akademischer Rat a.Z." ~ research associate). I did my graduate studies under Martin Bridson's supervision in Oxford, defending my DPhil thesis on 1 September 2017. Afterwards I was a postdoc for a year at the Technion before participating in the Hausdorff Trimester Program Logic and Algorithms in Group Theory in Bonn (September to December 2018). I did my undergraduate studies at the University of Sydney and wrote my honours thesis under the supervision of Anne Thomas.

I am currently co-organizing the Münster GGT seminar

I'm interested in group rings, obstructions to negative and non-positive curvature (for instance, in what settings are subgroups like Baumslag-Solitar groups the only obstruction?), one-relator groups, group boundaries, finiteness properties, profinite rigidity, minimal presentations (e.g. deficiency), group laws, algorithms and complexity in group theory. My interest in computational group theory is not purely theoretical: I code as appropriate.

My papers are all on my arXiv page.

Published or accepted for publication